The elements of the antennas were made from coat hanger wire with the varnish sanded off one end of each element to ensure good electrical contact with the connectors mounted on the SO-239.

The element lengths for the antennas as I built them were as follows:

My suggestion, in part because my locale may be unique, is to cut the elements somewhat long and trim for best SWR match for your particular location. 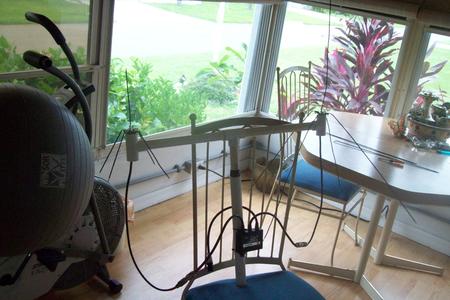 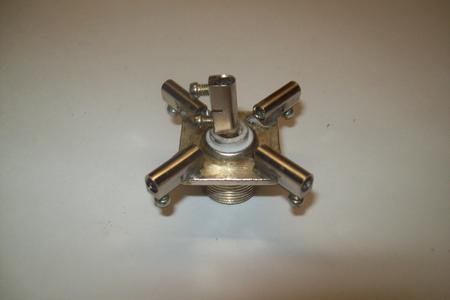