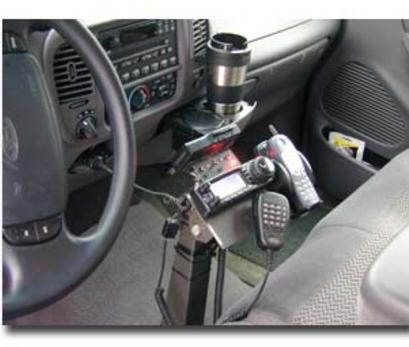 Some Thoughts on installing a transceiver in your car.